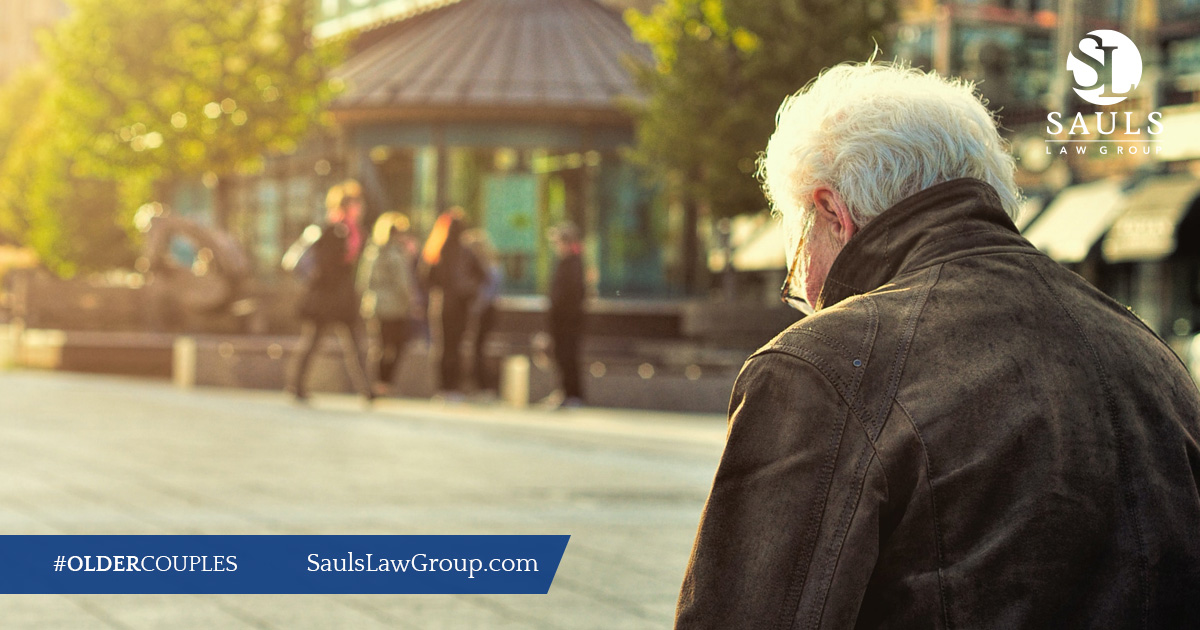 Do Older Couples have a More Difficult Time with Divorce?

By Trey SaulsNovember 12, 2021No Comments

Divorces among people ages 50 and older are called “Gray Divorces” and have been on the rise over the years. According to a USA Today article published on Sept. 6, 2018, “While general divorce rates are declining, for those age 50 and above divorce rates have doubled since 1990. For those age 65 and above the rates have tripled.” So the question must be asked, do older couples have a more difficult time with divorce?

One reason that older couples decide to divorce later in life is known as “empty nest syndrome.” Often, partners commit their lives to raise their children, and once they grow up and leave the house, the couple is left empty. They no longer can identify with the person they married long ago, and divorce becomes an option.

Despite being more mature, the emotional stress that comes with divorce for older couples is just as intense as it is for younger couples. Although they typically don’t have to worry about child custody issues, there are some unique challenges older couples face that younger couples do not.

Alimony is much more likely to be granted in cases of older couples divorcing than younger ones. That’s because these marriages have lasted longer than 15 years and, in many cases, an older spouse’s earning power and employment potential decreases with age.

A judge is more likely to be concerned about a senior spouse being able to maintain their standard of living or ability to support themselves following a divorce.

The same thinking applies when it comes to the division of assets like bank accounts, investment portfolios, and retirement accounts that have been accumulated during a marriage. Divorcing couples in their twenties and thirties have an ample amount of time to build and, if necessary, replenish their asset base.

However, older couples in their 50s and 60s have significantly less time and a higher amount of resources to rebuild after a divorce. This can make the equitable distribution of marital assets trickier for older couples. One marital asset that also causes a greater level of conflict in older divorces is the family home. Longer marriages mean more time spent at the couple’s home and a deeper level of emotional attachment to the property.

An older spouse may find it more difficult to let go of the home where they raised their children and spent a substantial part of their life. However, if they fight to keep the house, they may have to part with other high-value marital assets.

If you’re older and are preparing to start the divorce process, contact Sauls Law Group at (770) 212-9168 for a consultation today. We can help guide you in the best approach to your situation.