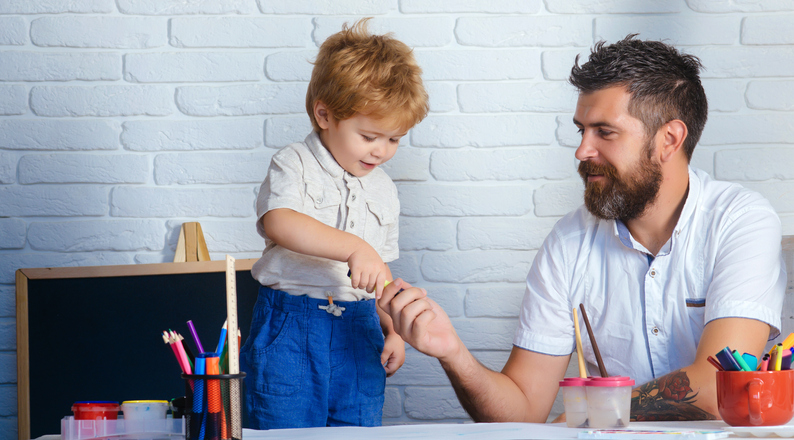 Paternity disputes can result from an argument about the identity of a child’s father, custody and visitation rights, or a parent’s responsibility to pay child support. Until the court determines paternity, the child’s father doesn’t have any rights or responsibilities to the child. Resolving these paternity disputes can be complicated and the process varies based on the circumstance.

When an individual has a close relationship with a child and the parents encourage that relationship, the man is an equitable father. In a custody battle, the man would have a right to some basic custody rights. However, this is only true in states that recognize equitable fathers. Although marriage is not necessary for an individual to gain status as a father, it does make the dispute harder to resolve. In some states, unwed fathers have limited rights and it often takes a legal battle to gain the rights that an unwed father deserves.

Another common concern is the father’s responsibility for paying child support. Even if a father refused to sign a paternity statement, the state will usually go to court to establish that he is the father and collect child support. This is to ease the burden of welfare expense to the state by making the father legally responsible for providing for his child.

Father’s rights for visitation and custody

A father’s parental rights can also be the focus of legal disputes. Without a clear establishment of paternity, a father may have no legal standing to visitation or custody. In this situation, it must be clear that there has been an ongoing relationship with the child.

Waiting until there is a paternity dispute, custody dispute, or pending adoption to acknowledge paternity could make it difficult to establish paternity.

Regardless, with an experienced attorney on your side, they can ensure your rights and interests are protected. Contact Sauls Law Group at (770) 212-9168 for a consultation today.